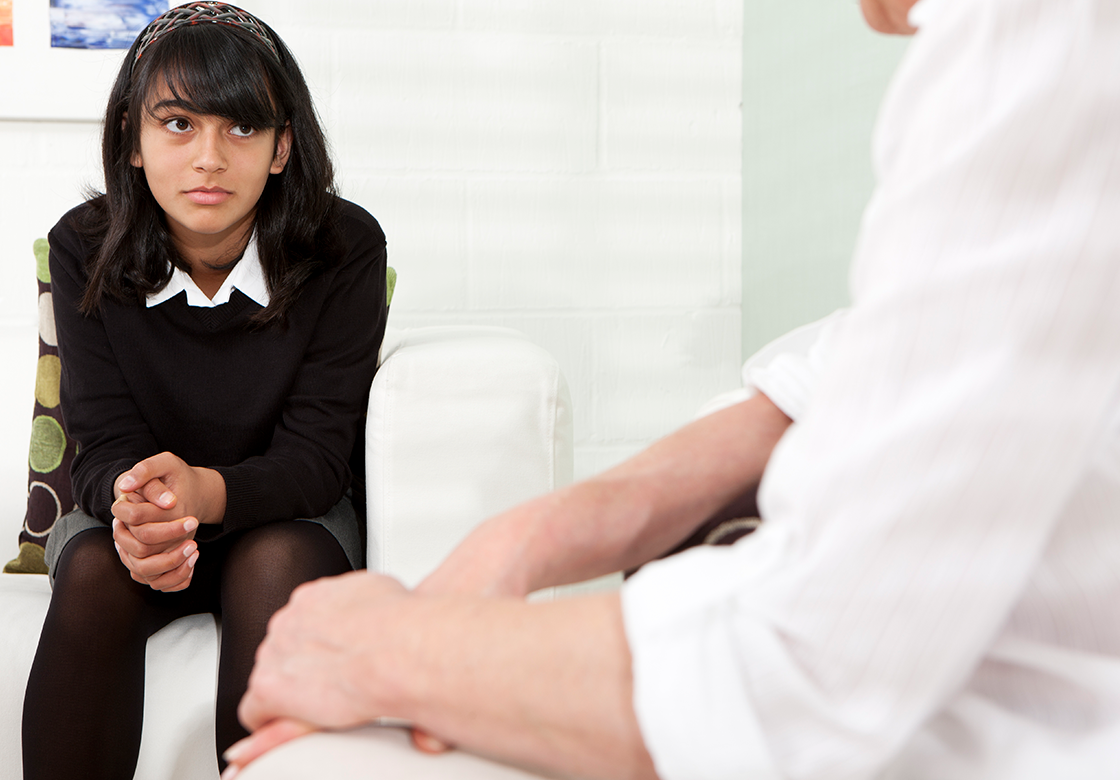 One in six children report self-harming by age 14

A survey of 11,000 children has found that one in six report self-harming by age 14, The Telegraph reports.

The figures are a result of the annual Good Childhood Report by the Children’s Society. The report seeks to examine the wellbeing of children in the UK.

The survey’s findings suggest that twice as many girls are self-harming as boys and 46% of children that are attracted to the same gender or both genders said they had self-harmed.

Based on these figures, the Children’s Society estimates that approximately 110,000 children, age 14, may have self-harmed in the UK.

Children’s Society Chief Executive, Matthew Reed, said: ‘It is deeply worrying that so many children are unhappy to the extent that they are self-harming.

‘Worries about how they look are a big issue, especially for girls, but this report shows other factors such as how they feel about their sexuality and gender stereotypes may be linked to their unhappiness.’

Addressing the need for action, Reed added: ‘Early support for vulnerable children and families in the community, which can help prevent mental health problems from developing, is also vital, and ministers must urgently address the £2 billion funding shortfall facing council children’s services departments by 2020.’